Big news: Rules will change from May 26, without PAN-Aadhaar, you will not be able to transact more than the prescribed limit
Advertisement 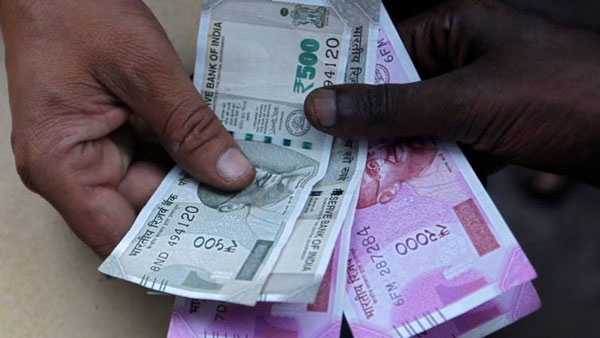 The rule will be applicable from May 26

The new rule of Income Tax Department will come into effect from May 26. The Central Board of Direct Taxes (CBDT) has issued a notification in this regard saying that from tomorrow i.e. from May 26, a major change is being made in the Income Tax Rules related to transactions. According to this new rule, now customers will have to show PAN card and Aadhar card for transactions above Rs 20 lakh within 1 year.

Without PAN card, you will not be able to withdraw cash

According to this new rule, customers will now have to show their PAN card and Aadhar card to deposit or withdraw CAS in their account. According to the notification of the Income Tax Department, PAN and Aadhaar have been made mandatory for banking transactions above 20 lakhs. That is, if you withdraw or deposit more cash, then now you will have to compulsorily show your PAN and Aadhar card.

Aadhar will work if PAN is not there

The Income Tax Department has made PAN card mandatory for everyone, but it has also been given relief that if someone cannot show PAN card for transactions above 20 lakhs, then he can complete his transaction by showing Aadhaar. If experts are to be believed, this step will be helpful in preventing tax evasion and will increase the revenue of the government.

Another action by RBI, cancellation of license of 5 NBFC companies