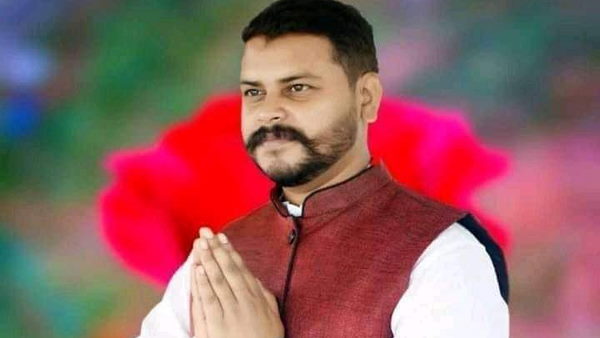 Patna, The results of the by-elections held in one Lok Sabha and four assembly seats in the country were declared today. In which the candidate of RJD led by Lalu Yadav has won the Bochahan assembly seat of Bihar. The RJD had fielded Amar Paswan here, who defeated Baby Kumari of the ruling BJP. Baby Kumari is defeated by 36,653 votes.

Let us tell you that the voting for the Bochahan Legislative Assembly by-election was held on 12 April. Today, the Election Commission official said that Amar Paswan, who is a candidate of RJD, has won the Bochahan assembly seat in Bihar. She has defeated her nearest BJP rival Baby Kumari by a margin of over 35,000 votes.

RJD’s Amar Paswan is the richest
Amar Paswan was the richest among the three party candidates who filed their nomination papers here in the month of March. He is the owner of property worth about 15 crores. Amar Paswan is the candidate of RJD. At the same time, BJP’s candidate Baby Kumari is also a millionaire. Affidavits of other candidates including these two were also made public by the commission. In which it was told that Amar Paswan has about 28 lakh rupees in cash, then Rs 2.63 crore is also deposited in his bank account. Apart from this, he has assets of more than 10 crores.

Baby Kumari, who contested the elections from the Bharatiya Janata Party, has a luxury car of 16 lakhs and the other 14 lakhs. According to the affidavit, she and her husband also have a pistol each. 51000 in cash and Rs 21000 in husband’s hand. 2227840 in the name of the baby and Rs 1523492 in the name of the husband in savings, insurance, jewelry etc. Husband has land and house worth Rs 1,60,00,000. There is a loan of Rs 1090178 on baby and Rs 8345621 in husband’s name. At the same time, VIP candidate Geeta Kumari has about 20 thousand rupees in cash and two and a half lakh rupees in the bank. He also has jewelery worth 16 lakhs. His total assets were said to be around 5 and a half crores.

Harbhajan Singh took a noble decision as soon as he became an MP, will spend salary for the daughters of farmers

By Poll Results: Babul Supriyo’s bumper victory from Ballygunge, said – ‘This is the victory of mother, soil, manush’