Karnataka SSLC Result: SSLC Board Exam Result to come on May 19 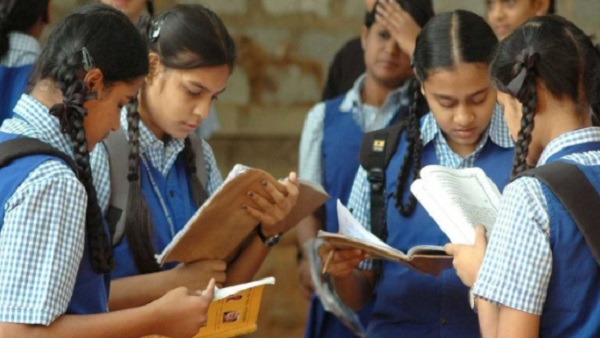 According to media reports, in this process the interview process of potential toppers for the board 10th examination has also started. According to sources, many students of Simultala Residential School have been called for topper verification. That is, this year also the name of the students of Simultala School is sure to be in the list of toppers. According to sources, the Bihar Board Matric Result is most likely to be released tomorrow, March 30.

The minimum marks to clear the Bihar Board class 10 exam is 30. These minimum marks have to be obtained in all subjects. But the students who are not able to secure the minimum passing marks in one or two subjects also then they have to appear in compartmental examination. Last year the pass percentage in the matriculation examination was 78.17 per cent.

UP Board Exam: 12th English paper leak to be held today, exam canceled

Vacancy has come in RBI for Grade-B, know how to apply, when will be the exam