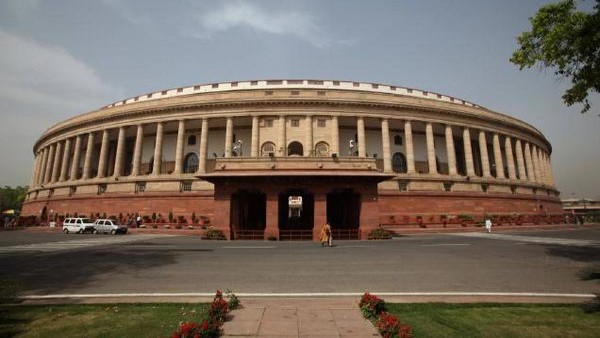 New Delhi, April 5: The second phase of the budget session of Parliament is underway. Recently, the Modi government introduced the bill for the merger of the three municipal corporations of Delhi in the Parliament, which was passed on Tuesday. The Aam Aadmi Party has been opposing this decision of the Modi government for a long time. At the same time, not holding elections on time there was said to be unconstitutional. On the passage of this bill, Home Minister Amit Shah said that now the capital will be developed through a strong mechanism.

Amit Shah further said that in 2011 the Municipal Corporation of Delhi was divided into three parts. We tried to find the reason for it, but it could not be found. Although the distributors must have taken this decision after thinking well, but after 10 years it is not showing good results, due to which they had to take the step of merger.

‘It is not right to humiliate like this a few days after giving Padma Bhushan’, Chirag said on getting the bungalow vacated

8 years given to BJP, PM Modi did not care about me, I was talking about retiring from politics: Babul Supriyo