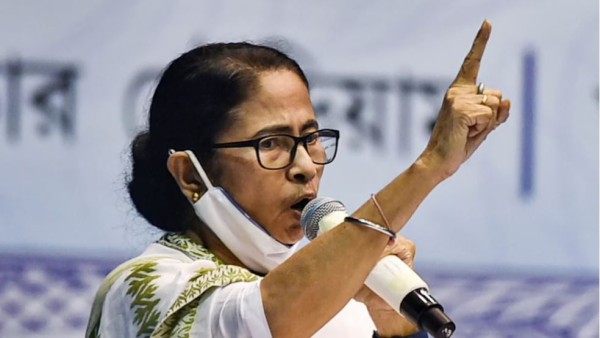 Kolkata, April 04: Recently, after the murder of the TeamAC leader in Birbhum, West Bengal, there was a fierce ruckus and many innocent lives were lost. At the same time, now the Chief Minister of the state Mamta Banerjee said on Monday that I have spoken and given government jobs to 10 families of those killed in Birbhum violence.

CM Mamta Banerjee said that I am giving government jobs to 10 people in Group D who were affected in Birbhum violence, Ramfurt.

Violence erupted in Birbhum area after the killing of a local TMC leader Bhadu Shek and mob torched several houses in Rampurhat area, killing eight people. The investigation of this case was handed over to the CBI by order of the Kolkata High Court on Saturday. On Friday, the court directed the SIT set up by the West Bengal government to hand over the papers of the case and the accused arrested by it to the central probe agency.

Nitish Kumar himself said on the discussion of going to Rajya Sabha, what did he say? Learn