BJD seeks support from everyone amid growing controversy over Shrimandir Parikrama project, monsoon and Rath Yatra near
Advertisement 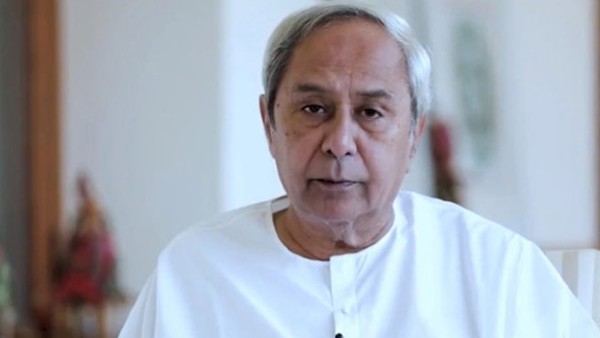 New Delhi, 26 May: Amid the escalating controversy over the Shrimandir Parikrama project, the ruling BJD has sought everyone’s support as the monsoon and the Rath Yatra draw closer. Shrimandir Parikrama Project was prepared by Shrimandir Management Committee. Firstly the plan was prepared and placed among the public for the opinion of the people and various organizations. Thereafter the Management Committee recommended the plan. BJD spokesperson Lenin Mohanty said this in a press conference today.

Mohanty has said that the Srimandir Parikrama scheme had then come to the Odisha government which could have approved it. Mohanty said that instead, he decided to take it to the people in the Odisha Assembly and the plan was passed unanimously by all the MLAs without any protest.

was sent to the National Monuments Authority (NMA)

A BJD spokesperson said that after the plan was approved, it was sent to the National Monuments Authority (NMA), which approved the proposal. He said that after the approval of NMA, the foundation stone of Shrimandir Parikrama project was laid. He has said that leaders of all political parties as well as several other dignitaries were invited for the function and work was started after that.

Rajya Sabha elections: Misa Bharti and Fayaz Ahmed’s name from RJD will be final, will file nomination on Friday

For the first time, children will sit in place of 182 MLAs in the assembly, CM and a leader of opposition will also become