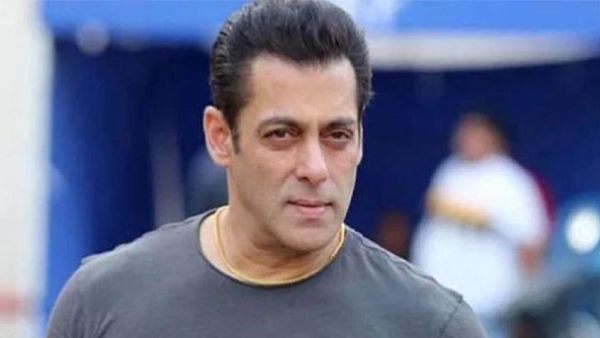 Mumbai, May 05. Salman Khan has got a big relief from Bombay High Court. On Thursday, the stay on the summons issued to actor Salman Khan by the trial court in connection with the alleged misbehavior of a journalist in 2019 has been extended till June 13.

Let us tell you that a magistrate’s court had issued the order in March 2022. Khan and his bodyguard Nawaz Shaikh and directed them to appear before it on 5 April. The order was issued on a complaint filed by journalist Ashok Pandey against the duo. In which it was alleged that he was threatened and assaulted.

On Thursday, both the petitions came up for hearing before a single bench of Justice NJ Jamadar. The court extended till June 13 the stay on summons against both Salman Khan and his bodyguard.

Journalist Pandey had alleged that in April 2019, Khan and Sheikh misbehaved and assaulted the actor for filming him while cycling on a road in Mumbai. Khan claimed in his petition that there were contradictions and corrections in Pandey’s complaint and that he had not said anything to Pandey at the time of the alleged incident.

Panchayat 2: ‘Panchayat Secretary’ Abhishek is the owner of so many crores, know how much is the fee for an episode