Boney Kapoor got ripped off of about Rs 4 lakh, credit card fraud happened like this
Advertisement 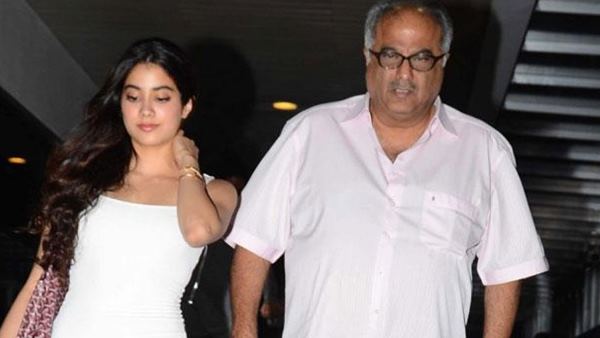 Based on the complaint of Boney Kapoor, the police have registered a case under the provisions of IPC and Information Technology Act at Amboli police station. According to Boney Kapoor’s complaint, the accused has used the credit card to conduct five online transactions on February 9 by obtaining Kapoor’s details and password.

Fraud information after getting a call from the bank

An officer of Amboli police station said that the investigation has been started and efforts are on to nab the accused. At present the accused is out of the custody of the police. According to the knowledgeable, Boney Kapoor came to know about this fraud when an officer of his bank called him for payment of the bill.

Boney Kapoor’s younger daughter is about to debut in Bollywood