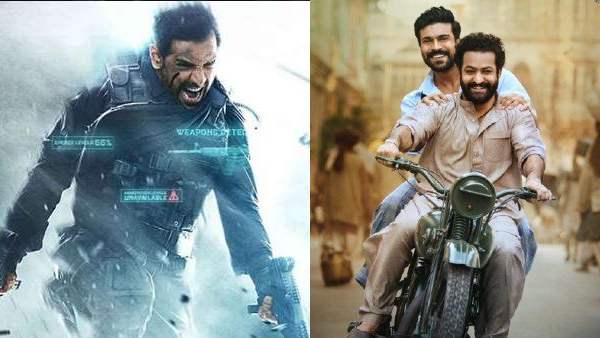 Attack is currently competing with two films at the box office: RRR and The Kashmir Files. Both the films are earning tremendously despite being in their second and fourth weeks.

Rajamouli’s film has done business of 146.09 crores in Hindi. At the same time, including all the languages ​​in India, the film has crossed 500 crores. The film has collected 81.48 crores in Hyderabad alone.

Vivek Agnihotri’s film ‘The Kashmir Files‘ has collected 239.78 crores in 22 days. RRR has put some control on the film’s earnings.. but the earnings are on. It has become an all time blockbuster. Worldwide film has crossed 300 crores.