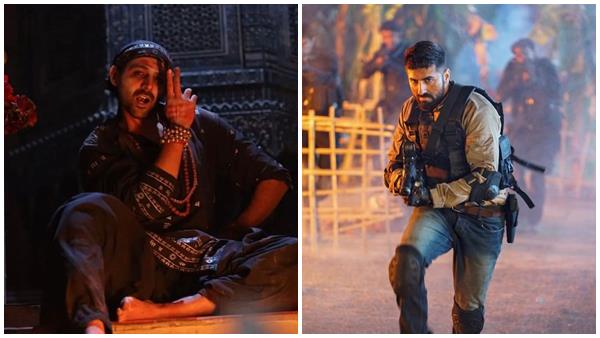 Mumbai, May 29: Actor Karthik Aryan’s horror comedy film ‘Bhool Bhulaiya 2’ fans are very much liked. After 9 days of its release, the film earned a record break of about 109.92 crores. Meanwhile, Ayushmann Khurrana’s film had several releases. But in front of Bhool Bhulaiyaa 2, the film could not perform much.

The story of the film Anek
Ayushmann Khurrana has come up with a different story in the film Anek. In the film, he is seen in the role of an under cover cop. The film director has tried to show the ground reality of North East on screen.

#Anek is poor on Day 1… The starting point was extremely low, although the biz did improve towards evening… Biz on Day 2 and 3 most crucial… Fri ₹ 2.11 cr. #India biz. pic.twitter.com/F6nC2NfTrc

Bhool Bhulaiyaa 2’s record breaking earnings
On the other hand, if we talk about Karthik Aryan’s film Bhool Bhulaiyaa, till now the figure of 100 crores has been crossed. This is Kartik Aaryan’s second film to cross the 100 crore mark. Fans are very fond of Karthik in the film. Apart from Karthik, the film also stars Kiara Advani and Tabu in the lead roles.

‘Someone’s young son should go…’, the entertainment industry engulfed in grief over the murder of Sidhu Moose Wala