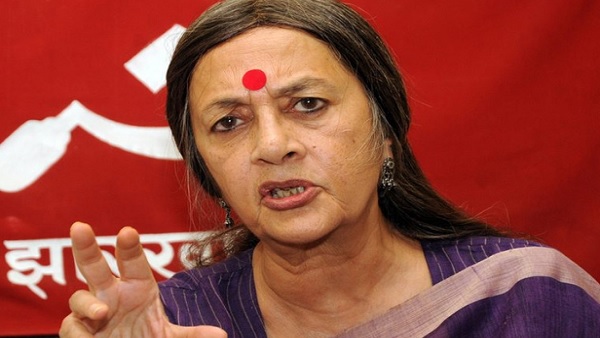 Brinda Karat has said in her petition that the action of North Delhi Municipal Corporation is illegal, inhuman and against the principle of natural justice. This entire action is a violation of Article 14. In Jahangirpuri people are living only to make a living and to cover their heads, but it has been demolished. The people living here are mostly very poor. This campaign was done to target Muslims. It is to be noted here that most of the people who live here are Muslims, no building was demolished in B, H and other blocks in the campaign, the action of the administration is discriminatory. This campaign continued for some time even after the order of the Supreme Court.

Maharashtra Loudspeaker Row: Raj Thackeray remembered Balasaheb, tweeted the video of the statement on the loudspeaker