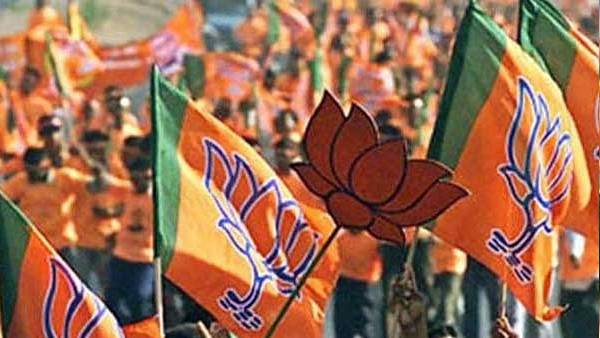 New Delhi, April 16: The results of the recently held by-elections to one Lok Sabha and four assembly seats have been released. The picture of four assembly seats, Ballygunge in West Bengal, Khairagarh in Chhattisgarh, Bochahan in Bihar and Kolhapur in Maharashtra has become clear. At the same time, the results of Asansol of West Bengal, a Lok Sabha seat, have also come. Polling for these seats was held on April 12. In such a situation, where in the assembly elections of five states that were held a few months ago, BJP had won a landslide victory in 4 states, while the results of the bye-elections became clear to the BJP. During the counting, the BJP, which was trailing from the beginning, had to face defeat in all the assembly seats and one Lok Sabha seat.

In West Bengal, TMC has defeated BJP by registering a landslide victory in both the seats. While TMC candidate Shatrughan Sinha has won from Asansol Lok Sabha seat of Bengal, TMC candidate Babul Supriyo has won from Ballygunge assembly. At the same time, after the victory, Shatrughan Sinha said that the excesses that have happened to us, EVMs used to be played at many places earlier also, but this time without any fear and fair elections have been held. This victory belongs to Mamta Banerjee, this victory belongs to the workers and the people of Asansol.

Apart from this, Congress has also achieved success in all the seats of Khairagarh Legislative Assembly of Chhattisgarh. Congress candidate Yashoda Verma has won the Khairagarh assembly seat of Rajnandgaon district by 20166 votes. He defeated Komal Jangle of BJP.

By Poll Results: Babul Supriyo’s bumper victory from Ballygunge, said – ‘This is the victory of mother, soil, manush’

Loudspeaker controversy: PFI chief Matin Shekhani said on MNS’s warning, will not leave if you tease