By Poll Results: Babul Supriyo's bumper victory from Ballygunge, said - 'This is the victory of mother, soil, manush'
Advertisement 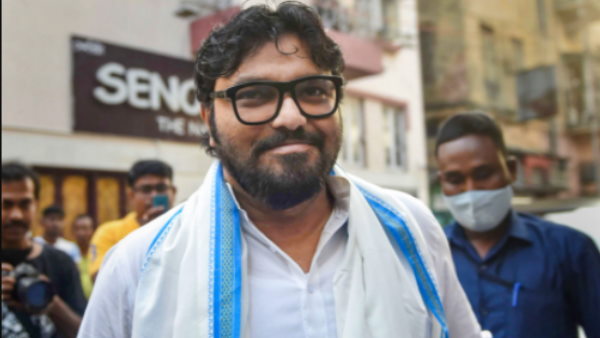 The seat fell vacant after the death of TMC minister Subrata Mukherjee. Babul Supriyo was nominated by Mamta Banerjee. Now Babul Supriyo has now won this seat by 19,904 votes. There are speculations that he will join Mamata Banerjee’s cabinet. After the victory, Babul Supriya said that this is the victory of mother, soil and manush. TMC’s victory in Asansol is a slap on the face of BJP.

Expressing happiness on this resounding victory of TMC, party chief and Chief Minister Mamata Banerjee has thanked the voters. Mamata tweeted, “I wholeheartedly thank the voters of Asansol Parliamentary Constituency and Ballygunge Assembly Constituency for giving this decisive mandate to the candidates of AITC Party. We consider it a heartfelt blessing from our people to Nababarsho. Many thanks and salute to the voters for trusting us again.