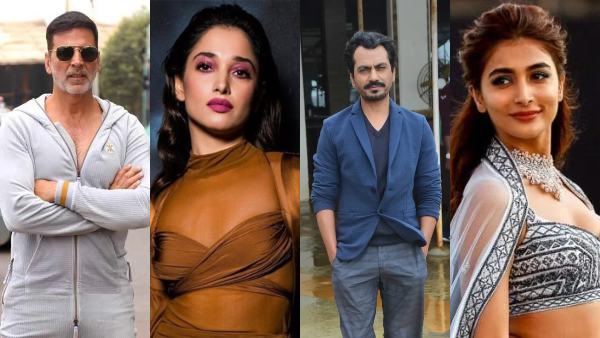 The 75th Cannes Film Festival is all set to kick off on May 16. Earlier this week, Bollywood actress Deepika Padukone jetted off to attend the festival as part of the exclusive eight-member jury presided by French actor Vincent Lindon. Apart from Deepika, who is expected to walk the red carpet for all ten days of the film festival, other Bollywood actors like Akshay Kumar, Pooja Hegde and more will also be seen attending Cannes 2022.

According to reports, Union Minister for Information and Broadcasting Anurag Thakur will lead the delegation from India to Cannes. The delegation will include actor-producer R Madhavan, Akshay Kumar, music composer AR Rahman, Nawazuddin Siddiqui, Tamannaah Bhatia and others. For the unversed, this year, Cannes’ Marche’ Du Film will celebrate India as its Official Country Of Honour.

As part of the celebrations, the Palais des Festival is set to premiere R Madhavan’s Rocketry: The Nambi Effect, which will take place on May 19. Other actors attending the festival as part of the delegation include pan-India artists like Pooja Hegde and Nayanthara along with CBFC Chief Prasoon Joshi, director Shekhar Kapur, music composer Ricky Rej and folk artist Mame Khan.

Notably, this is the first year Cannes will have an official Country Of Honor and is expected to continue this tradition with its future editions. As part of celebrating the country’s cinema, the restored version of G Aravindan’s Tham will also be screened at the film festival.