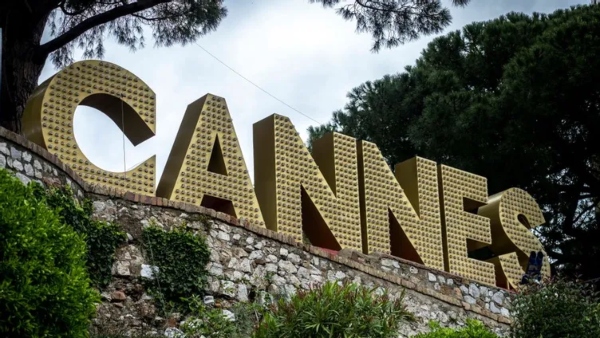 The Alex Garland-directed “Men” and Mia Hanson-Love’s “One Fine Morning” are among the 23 feature films to be selected for the Directors’ Fortnight section at the 2022 Cannes Film Festival. The festival organizers unveiled the line-up for the sidebar event on Tuesday in a press conference, and it also includes nine movies by first-time filmmakers and 11 films by women directors.

Italian auteur Pietro Marcello’s “Scarlet” will open the section on May 18, while French director Nicolas Pariser-directed “The Green Perfume” will serve as the closing film. Garland’s “Men”, which is his third directorial efforts after critically-acclaimed movies “Ex Machina” and “Annihilation”, will play as a Special Screening at the film gala.

Meanwhile, filmmaker Kelly Reichardt will receive Director’s Fortnight’s honorary award Carrosse d’Or. The filmmaker, known for movies like “River of Grass”, “Old Joy”, “Wendy and Lucy” and “Certain Women”, will host a masterclass at the festival and also present her latest film “Showing Up” in Competition. The 54th edition of Director’s Fortnight runs May 18 to 27.