Celebrities Trolled: From statements to amazing looks, these celebs got trolled badly this week
Advertisement 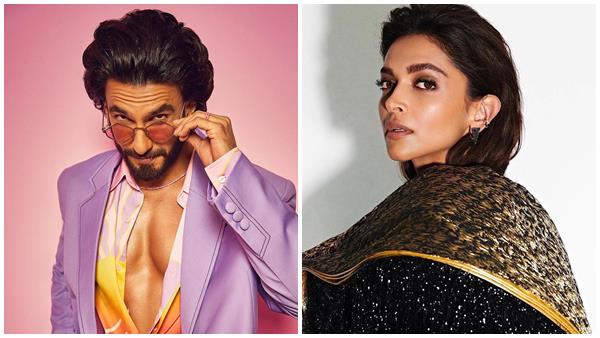 Which stars got trolled this week?

In the world of Bollywood, those stars who are always dominated on social media. Now he is being trolled in a tremendous way. Many times this trolling was on a big controversy or statement or on the awkward look of a star. Due to this, these stars have to listen to the truth many times from the users on social media. If we talk about this week, then there are many such stars who have been trolled in the past for different reasons.

These days, actress Deepika Padukone is spreading her fire at the Cannes Film Festival. Deepika has appeared in many different looks till now. She is getting a lot of praise on social media aside from her looks. On the other hand, the actress got trolled due to one of her dresses. Deepika Padukone’s orange gown was very beautiful. He also shared its pictures on social media. But the fans did not like this look of his. Deepika got trolled for ‘bad show’ because of this.

Ranveer Singh posted on his Twitter in support of Kamal Haasan’s action entertainment film ‘Vikram’. Just then what was Ranveer Singh trolled by netizens because of this. The actor had posted, “Cheers to my talented friend Lokesh @Dir_Lokesh and the legend of Indian cinema @ikamalhaasan! This trailer is on fire.”

Bollywood‘s gathering was seen at the birthday party of film director Karan Johar. Almost every big celebs of Bollywood had reached this party. Malaika Arora also reached on this occasion. At the party, she wore a pink satin bralette top with a neon green blazer and matching shorts. Fans did not like this look of her and criticized her fashion sense fiercely. One user commented, ‘The dressing sense is completely third class’ while another user wrote, ‘So much tackle outfit.