HAL Bharti 2022: Applications sought for 37 teacher posts, will have to be applied by May 28 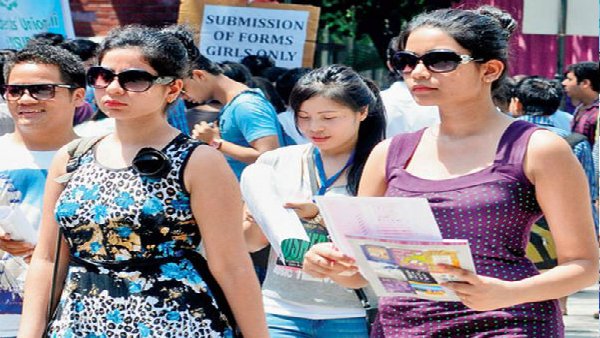 New Delhi, 07 April. The University Grants Commission on Wednesday directed central universities to accept the Common University Admission Test for only students for admission to graduation. However, this condition is exempted for admission to performance arts and certain activity based courses. In the official letter issued by the UGC, it has been said that admission to all central universities and affiliated colleges should be done only through the Common University Entrance Test. However, this condition will be exempted for fine arts, performing arts, sports, physical education. The process of admission in the college is starting from 6th April.

According to the official bulletin, students will have to appear in the three-and-a-half-hour entrance test, which will be computer-based. Only four options will be provided in this test. All these questions will be asked from class 12th NCERT only. CUET will be initially in three parts. There will be negative marking for students giving wrong answers in the exam. Let us inform that the CUET 2022 exam will be held in the first and second week of July. However, the exact date of NTA has not been announced yet. Soon the CUET website curt.samarth.ac.in or nta.ac.in

Sail Recruitment 2022: Apply for specialist and other posts, know when is the interview