Changes in cricket board possible after change of power in Pakistan, Rameez Raja may be on leave
Advertisement 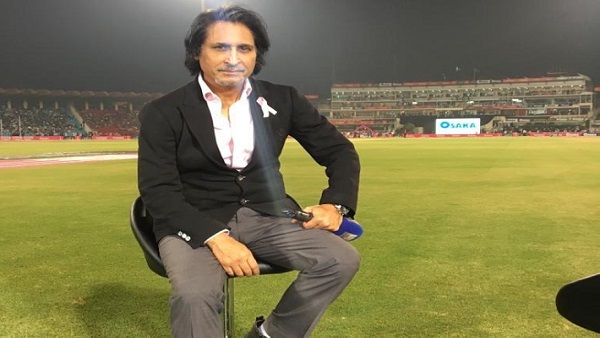 New Delhi, April 20.
After Imran Khan’s power in Pakistan, it is believed that changes are also possible in some posts of the cricket board. According to media reports, the new Prime Minister of Pakistan, Shahbaz Sharif, can remove PCB chairman Rameez Raja from his post. In Pakistani reports, it is being claimed that the government has decided to remove Rameez Raja. Its formal announcement is yet to be made. Let us tell you that Rameez Raja was appointed as the chairman of PCB last year by Imran Khan while he was the Prime Minister. Let us tell you that Rameez Raja and Imran Khan have played cricket together.

Shahbaz Sharif is the patron of PCB

Let us tell you that in Pakistan, as no prime minister has ever completed his term, in the same way, when the new government comes, the PCB chairman is definitely changed. This is the tradition of Pakistan. In such a situation, there are high chances that Shahbaz Sharif can change the PCB chairman very soon. Shahbaz has also appointed himself as the patron of the PCB.

According to reports, Shahbaz Sharif has decided to remove Rameez Raja, but it is yet to be announced. At the same time, two names are at the fore in the race for the new PCB chairman. These include the names of former PCB chairman Najam Sethi and Shakeel Sheikh. However, it has also been said on behalf of Rameez Raja that no information has been given to remove him yet. “I have been asked to continue working as PCB chairman,” Rameez Raja told PCB staff.

Wimbledon bans tennis players from Russia and Belarus, decision taken due to war