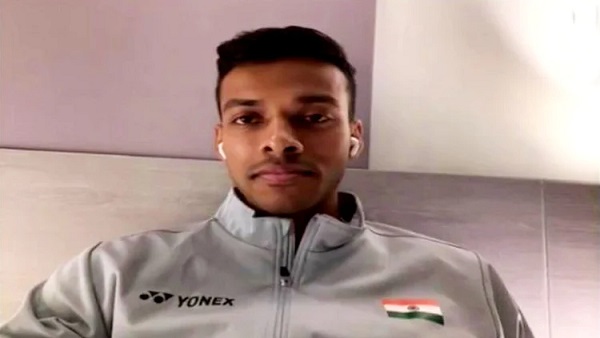 New Delhi. The Indian badminton team won the Thomas Cup and won applause from all around. Prime Minister Narendra Modi also congratulated Team India on the historic victory. Now Indian shuttler Chirag Shetty expressed happiness and told how big it is to be praised by the Prime Minister. The Indian team won the Thomas Cup on Sunday for the first time since its inception in 1949. India registered a hard-fought victory against 14-time champions Indonesia in the final.

Chirag Shetty while talking to ANI said, “I have never seen a prime minister calling an entire team after a win. This happens only in India and this thing has inspired us to a new level. Glad that the Prime Minister took time out from his busy schedule and congratulated us Ji. The way we played was fantastic. It’s one of the happiest days of my life. It sounds like a fairytale because beating Indonesia in the Thomas Cup final and that too 3-0, couldn’t be better than that.”

Also read- Andrew Symonds was not alone in the car, the person who arrived at Mackay disclosed

HS Prannoy could not sleep as world champion, surprised by PM Modi’s phone