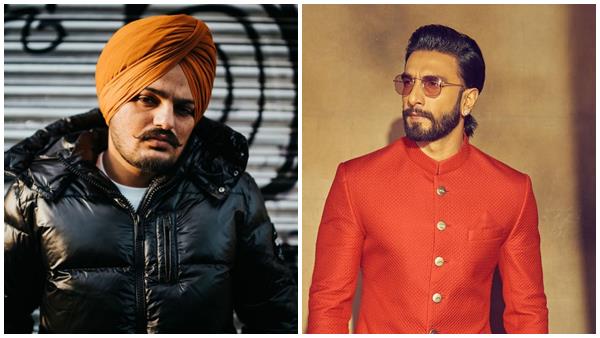 Celebs expressed grief over the murder of Sidhu Musewala

Punjabi singer Sidhu Moosewala was shot dead on the evening of Sunday 29 May. This heart-wrenching incident left everyone in shock. Let us tell you that Sidhu Musewala’s age was 28 years. The other two accomplices present in this incident along with him are injured. At the same time, after this incident, everyone from the fans to the cinema world is shocked by this incident. Celebs are constantly paying tribute on social media. Many stars including Ajay Devgan, Sonu Sood and Ranveer Singh gave their reaction on this incident.

Let us tell you that after the murder of Sidhu Musewala, actor Ranveer Singh shared Sidhu’s picture on his Instagram. He wrote ‘Dil da nahi mada’ with a broken heart in the caption on the photo. 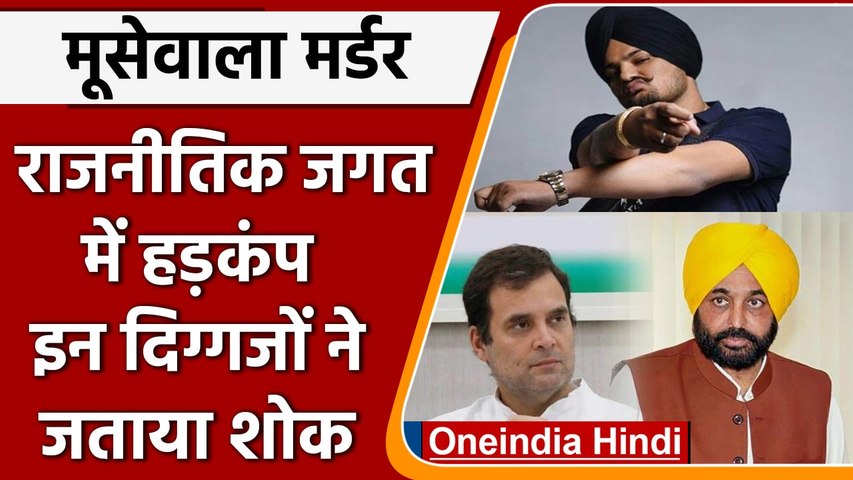 Ajay Devgan tweeted expressing grief on the death of singer Sidhu Musewala. The actor tweeted that he was ‘shocked by the passing away of Musewala’. He further wrote – ‘May Waheguru give strength to his loved ones in their time of sorrow. Still can’t believe it.

Apart from this, TV star Shahnaz Gill expressed grief by tweeting. He wrote on this post in Punjabi language that ‘Kis da jawan de or put es world to chala jaaye jaye, is toh vada dukh koi nahi ho hai duniya te. Waheguruji do mehr.’ This tweet of Shahnaz Gill means that, there is nothing more painful in the world than that someone loses his little child. Lord, Wah Guru ji bless you. Apart from this, there are many other Bollywood stars who are constantly expressing their condolences on this incident on social media.

Shahid Kapoor danced to Shahrukh Khan’s song, wrote such a caption in the video