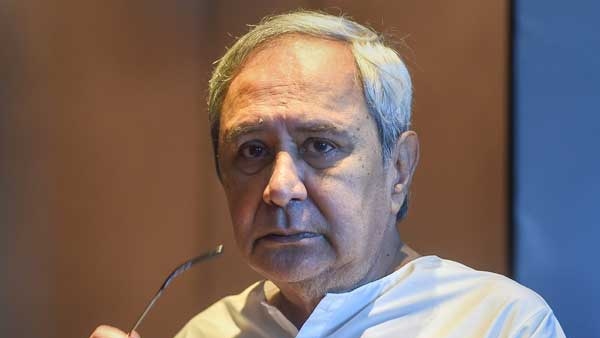 Bhubaneswar, August 09 : Odisha Chief Minister Naveen Patnaik said that the media should give priority to the real issues of the people rather than politics. He said, the role of media in a democratic society can hardly be overemphasized. He said that the media should strive to uphold the great cultural heritage and moral values ​​of India and promote national integration and communal harmony.

Let the media be the voice of the people

Patnaik said at the ‘Amrita Utsav’ and 75th anniversary celebrations of Odia daily ‘The Prajatantra’ in Cuttack, the media should discharge its duty without any fear or favour. Media runs on people’s trust. Hence it is expected that the media should give priority to the real issues of the people rather than politics. The media must be the voice of the people.

It is necessary to maintain neutral attitude and dignity

He said, India is led by a strong democratic value system. Our country stands on this fundamental principle. Our democratic values ​​have made us overcome all trials and tribulations during these 75 glorious years. Media being the voice of the people should reflect our democratic value system. A neutral attitude should be adopted in every aspect of the society. Be it print or electronic or social media, it is the duty of every media house to maintain dignity and keep secular principles in mind.

principles of truth and non-violence

The Chief Minister said that truth and non-violence are the main principles guiding our freedom struggle. Everyone should take a pledge to preserve and strengthen these values ​​in every sphere of the society during the 75th year of independence, the Azaadi Ka Amrit Mahotsav.