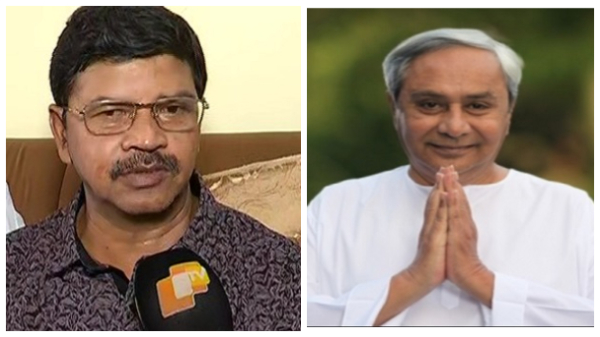 Who is Niranjan Bishi, who got Rajya Sabha ticket from Odisha

Niranjan Bishi is a 51-year-old tribal activist and accountant working in an electricity distribution company in Odisha’s Balangir district. Niranjan Bishi has been working for the rights of tribals and tribal organization in Balangir Kalahandi, Sambalpur and other western Odisha districts since last many years. Niranjan Bishi is the General Secretary of West Odisha Tribal Welfare Federation. Apart from this, Niranjan Bishi was also involved in the movement against fake caste certificates.

Niranjan Bishi has been a critic of CM Patnaik

Niranjan Bishi, general secretary of the West Odisha Tribal Welfare Federation, was never a member of the BJD and has also been a sharp critic of Chief Minister Naveen Patnaik. Niranjan Bishi has led several movements against the ruling party over the years.

Just before the panchayat elections earlier this year, Bishi had strongly criticized the government’s move not to make reservations for tribals for the post of sarpanch in 23 of the 30 districts. His organization had gheraoed the district collector’s office in Bolangir for 5 hours, accusing the government of appeasement of OBCs at the cost of tribals. He had also called for a social boycott of the BJD and threatened that no BJD leader would be allowed to enter the villages.

What did Niranjan Bishi say after getting the Rajya Sabha ticket?

Speaking to the local media of Odisha, BJD leader Niranjan Bishi said, “I fought for the rights of tribals and worked for their upliftment. Now that I have been nominated as a Rajya Sabha candidate by CM Naveen Patnaik, I will shoulder all the responsibilities and take the government schemes to their doorsteps.

Balangir tribal leader Gangadhar Manjhi said that by electing Sara Adivasi Bishi, the government is sending a message to the tribals of western Odisha about its intention. Gangadhar Manjhi said, “By electing a tribal, BJD is trying to attack its own party’s royals as well as the BJP, which have dominated Bolangir’s politics for the last 6 decades. Since the Lok Sabha elections are less than two years away, BJD is trying to reach out to the tribals of western Odisha, where the BJP did very well in the 2019 elections.

Why Imran Pratapgarhi fits in the ‘troupe’ of Congress? Second ‘Imran’ empty handed