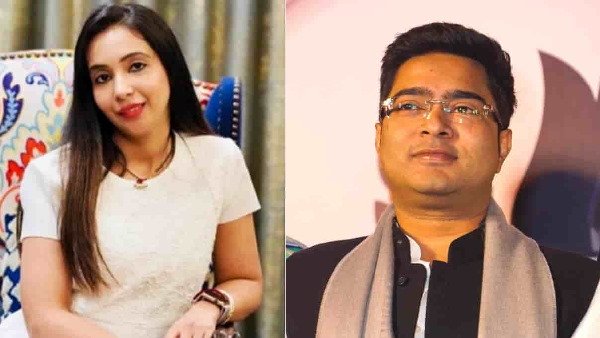 New Delhi, May 17.
Trinamool Congress leader Abhishek Banerjee and his wife Rujira Banerjee, who are trapped in the coal scam, have got a big relief from the Supreme Court of the country today. In fact, the Supreme Court has given permission to the Enforcement Directorate (ED) to interrogate both of them in Kolkata instead of Delhi. The court has also stayed the arrest of Abhishek Banerjee till July 19.

It is known that Abhishek and Rujira had demanded that questions and answers should be given to them in Kolkata instead of Delhi. Although the court has accepted the appeal of both, but giving a stern warning to the Bengal government, saying that it will not interfere in this matter, if it tries to influence the investigation of ED, then the court will take strict action against it.

There was also a long questioning in September 2021

What is the matter?

In fact, on November 27, 2020, the CBI had registered a case against several officers of Eastern Coalfield Limited, Anup Manjhi, unknown officers of CISF and Railways. All of them are accused of coal scam. It has been said on behalf of the CBI that all of them have stolen coal on a large scale from the mines and in this scam there were transactions of crores with two companies of Rujira Banerjee. The ownership of these companies was earlier with Abhishek Banerjee, but due to the increasing engagement in politics, now Rujira is taking charge of these companies.