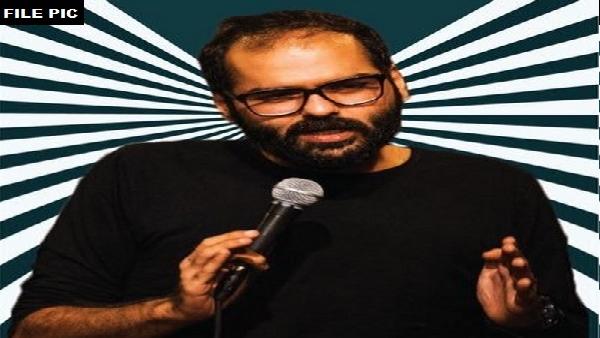 New Delhi, May 17. The National Commission for Protection of Child Rights has summoned the Director of Communications of Twitter India in connection with the tampering and posting of a video by stand-up comedian Kunal Kamra.

Kamra was reprimanded by the child’s father
Kamra was fiercely classed by Ganesh Paul, the father of the Indian-origin child for tampering with the child’s video. He challenged him to be an Indian. At the same time, NCPCR has also raised Kunal in this matter. The National Commission for Protection of Child Rights had said that it is wrong to use the child in such political matters. This is illegal and also a violation of the Juvenile Act 2015.

Kamra tampered with the video
Stand-up comedian Kunal Kamra replaced the song sung by the kid with a spoof on inflation, ‘Mahangai dayan khaye jaat hai’. While the child sang the song ‘Janmabhoomi Bharat’ in front of PM Modi in Germany.

Tej Pratap told Sonu of Bihar, working under us as an IAS, stopped speaking after listening to the child’s answer, had to cut the phone