Congress released the list of 10 Rajya Sabha candidates, see who got the ticket
Advertisement 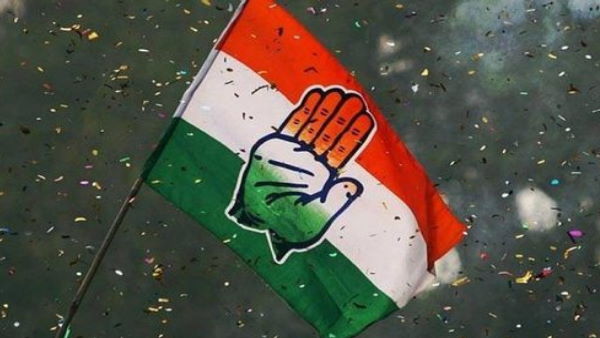 New Delhi, May 29: Congress has released the list of candidates for the upcoming Rajya Sabha elections. In this list released by the party on Sunday, 10 names have been announced. The party has sent senior leaders of Rajya Sabha. These include names like P Chidambaram, Jairam Ramesh, Randeep Surjewala, and Ajay Maken. Apart from this, the party has fielded Congress leader Imran Pratap Gadhi from UP.

The names of Rajeev Shukla and Ranjeet Ranjan from Chhattisgarh are in the list of candidates released by Congress on Sunday. At the same time, Ajay Maken from Haryana, Jairam Ramesh from Karnataka, Vivek Tankha from Madhya Pradesh, Imran Pratapgarhi from Maharashtra, Randeep Surjewala from Rajasthan, Mukul Wasnik, Pramod Tiwari are named. The name of P Chidambaram has been announced from Tamil Nadu. Elections for 57 Rajya Sabha seats from 15 states of the country will be held on June 10. The last date for filing nominations is May 31.

Eight seats of Congress are falling vacant in Rajya Sabha. These include leaders like former Union Minister P Chidambaram, Jairam Ramesh, Kapil Sibal, Chhaya Sharma, Vivek Tankha, Ambika Soni. The party has not sent many leaders to the Rajya Sabha this time. These Congress leaders Ghulam Nabi Azad, Anand Sharma, Pramod Tiwari, Kumari Selja, Sanjay Nirupam, Rajeev Shukla Raj Babbar were waiting to go to Rajya Sabha. But the party has not given him a ticket.

Earlier, BJP has announced the names of 16 candidates for the upcoming Rajya Sabha elections. Among them, Union Ministers Piyush Goyal and Nirmala Sitharaman have been made candidates from Maharashtra and Karnataka. Out of these 16 candidates, six are from Uttar Pradesh. Let us inform that voting will be held on June 10 for 57 vacant Rajya Sabha seats in 15 states. According to the Election Commission, the tenure of many members is being completed between 21.06.2022 to 01.08.2022.

Rajya Sabha elections: CM Gehlot’s advisor opened front against Congress, said- there will be loss in the assembly