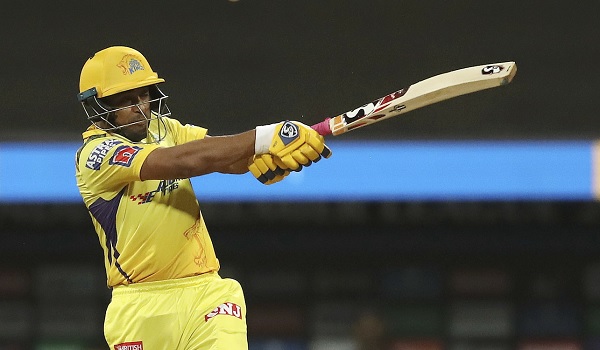 Announcing his retirement on Twitter, he said, “I am happy to share that this is my last IPL. I really enjoyed it and was part of two great teams for 13 years. I would like to thank Mumbai Indians and Chennai Super Kings.

Within minutes of this, Rayudu has removed this tweet, which means people are removing it according to their own. 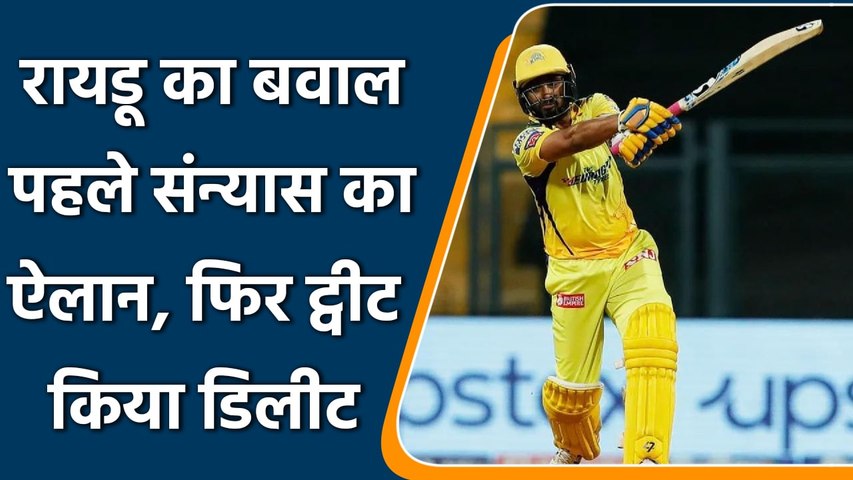 Rayudu made his IPL debut in 2010 and was a good batsman. He is seen as a player to bat at any order. He was associated with Mumbai Indians till 2017 and won three titles with them there. After that he joined Chennai Super Kings and was an important member of the team. In IPL, Mumbai Indians have won the title five times and Chennai Super Kings four times. However, in the current season, both of them proved to be the first teams to be out of the playoff race.

Has been associated with MI and CSK

Rayudu has already said farewell to international cricket. He was not selected in the 2019 World Cup for which he was very hurt. Rayudu then announced his retirement. He played 55 ODI matches for India and scored 1694 runs at an impressive average of 47. He also played 6 T20 Internationals.

doing well in the current season

Rayudu played his last international match in 2019, he remained a formidable player in the IPL.

The 36-year-old was also instrumental in helping CSK reach their fourth title last year. While Chennai Super Kings have faced tough times in the ongoing competition, Rayudu has done well. He has scored 271 runs in 12 matches so far which includes a half-century.

‘I am not such a big fan of speed’, Shami made a big statement about Umran