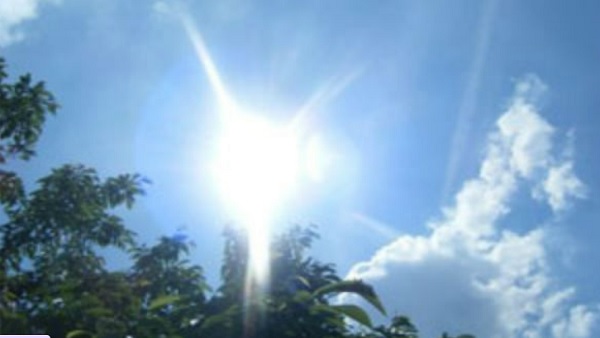 Many parts of Rajasthan are battling ‘Loo’

So during March 22, heat wave conditions are visible in West Rajasthan, Jharkhand, West Madhya Pradesh and hence an alert has been issued here.

There will be heavy to very heavy rainfall in North Andaman

Cyclone Asani In view of this, we have issued a stern warning for all maritime areas including Andaman Sea and east-central Bay of Bengal. Due to the cyclone, heavy to very heavy rainfall expected over North Andaman, Nicobar will not experience much rainfall. The effect of the cyclone will be visible for the next 36 hours.

Now the storm is moving towards the Myanmar coast

The storm is currently moving towards the Myanmar coast, it is 560 km from Yangon. This system will turn into a marginal cyclone by tonight and then move in the east direction, now its distance is 140 km from Port Blair. The army has been kept on alert and a total of 68 NDRF personnel are in Port Blair and on 25-25. They have been deployed in Diglipur, Rangat and Hatbe areas.

Manipur: N Biren Singh takes oath as Chief Minister for the second time in a row