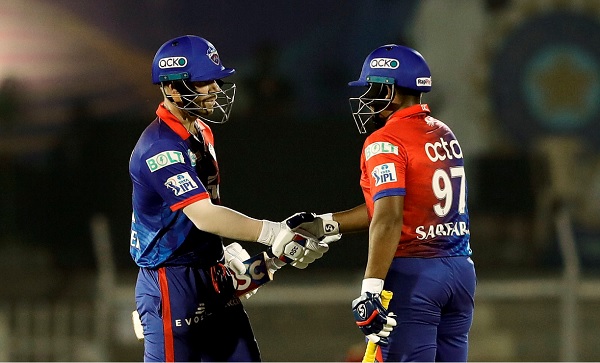 Warner has also joined Rohit Sharma and this entry has been made in a special record club as Rohit is the only batsman after Warner to have scored 1000 runs against a franchise (KKR).

Chance to make 1000 against KKR too

Warner likes to bat against Punjab. This is the reason why his average goes above 50 against this team and the strike rate becomes 142.35. On Wednesday, Warner scored his 12th half century against Punjab Kings.

Now Warner has a chance to score a thousand against KKR as they are only 24 runs away.

Delhi also showed strength in the fight of Kovid-

Delhi Capitals team easily defeated Punjab Kings. While Corona had killed the Delhi team, the Punjab team was watching the return of injured captain Mayank Agarwal. But Punjab Kings proved why they are never seen as a contender to win the competition.

Despite all the good batsmen, Punjab Kings were bundled out for only 115 runs in 20 overs, in response to which Delhi achieved this target in 10.3 overs. Kuldeep Yadav, who took two wickets in the same over, was given the man of the match.

Rohit Sharma and Jasprit Bumrah got the oldest award in cricket

After the defeat against Delhi, the Punjab batsmen were pulled up on social media, the memes went viral