Deepika Padukone out of 'The Intern' remake? Big news from a banging project!
Advertisement 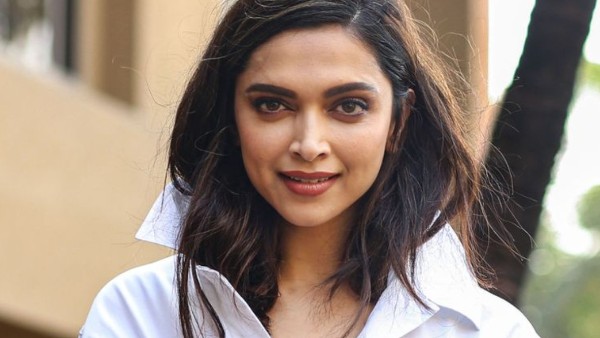 Now as per the latest buzz, it has been learned that the cast of the film will be changed once again and it is possible that Deepika Padukone may not be a part of the film. The film, which will also be titled ‘Intern’ in Hindi, now has only Amitabh Bachchan confirmed as the lead.

Which actress will be seen in this movie

However, which actress will be seen in place of Deepika Padukone in this film, only time will tell. If reports are to be believed, it may happen that actress Parineeti Chopra will play the role of the lead actress of this film?

Can the reverse happen now?

Reportedly, Parineeti Chopra was initially roped in for ‘Piku’ but she backed out, as a result of which Deepika took the role and created history. Can the reverse happen now?

Deepika Padukone is currently busy with her many great films and it is being said that the film is ready to release and explode.

Deepika Padukone is one of those wonderful actresses who wins the hearts of people with her acting. His removal from The Intern remake is very sad and his fans want him to hit the entry again.

Box office: Advance booking of Bhool Bhulaiyaa 2, earning so many crores on the first day, know the full report!

Dhaakad movie review – Full of action, but this film of Kangana Ranaut is a headache