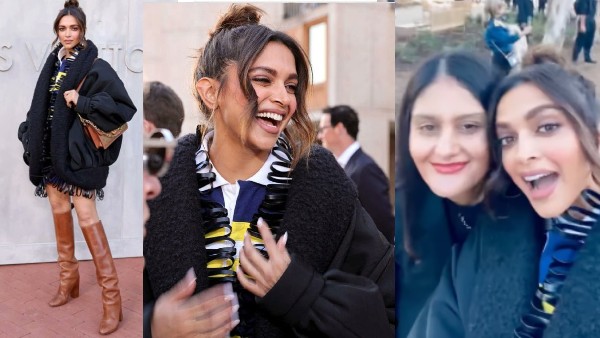 Out of these six films, if any film is discussed the most, then it is R Madhavan’s Rocketry: The Nambi Effect. This film is a biopic of a scientist named Nambi Narayanan. The writer, director and producer of the film is R Madhavan who is very excited for the Cannes premiere of the film.

At the same time, the Bengali film Prativindi of India’s great director Satyajit Ray will also be shown this year. Apart from this, Prasoon Joshi and Shekhar Kapur will be attending a special event on animation and visual effects.

Will be seen on the red carpet

Nayantara, Pooja Hegde and Tamannaah Bhatia will slay the red carpet this year. It is worth noting that Nayantara Jahan is shooting for her Hindi film debut for Atlee’s film opposite Shah Rukh Khan. On the other hand, Pooja Hegde is starting the shooting of Salman Khan’s film Kabhi Eid Kabhi Diwali from today.

Apart from Bollywood, two superstars who are making their way into cinema from the TV world, Hina Khan and Helly Shah will also be seen on the red carpet. Both Helly and Hina will be seen promoting their respective films.

Only Deepika will handle the front

It is worth noting that for the last several years, names like Aishwarya Rai, Sonam Kapoor, Kangana Ranaut, Deepika Padukone, Katrina Kaif have been seen making their way on the red carpet of the Cannes Film Festival and winning the hearts of the people. But this year only Deepika Padukone will be seen handling this front. Now just waiting for her look from the red carpet.

Pooja Hegde got a gift from Salman Khan on the very first day of shooting of Kabhi Eid Kabhi Diwali, see pic

Ezra Miller Claims They Were Assaulted In Arrest Video, Accuses Cops Of Touching Their Genitals