Delhi: BJP expels 4 of its councilors from the party on charges of corruption
Advertisement 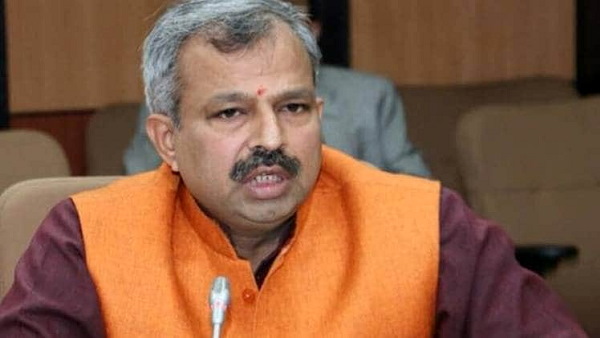 New Delhi. The ruling Bharatiya Janata Party at the Center took action against its own councilors in the capital Delhi. Delhi BJP President Adesh Gupta expelled BJP councilors- Amarlata Sangwan (Timarpur ward), Saroj Singh (Trilokpuri), Atul Kumar Gupta (Kondli) and Radha Devi (Mangolpuri) from the party. These expelled councilors are those who were accused of corruption in a sting operation conducted by a news channel.

On the expulsion of 4 councilors, Delhi BJP spokesperson Praveen Shankar Kapoor said that, Saroj Singh’s husband Sher Singh and Radha Devi’s husband Raju Rana have also been expelled from the party, as they were involved in the sting operation. The sting operation showed leaders demanding money for various municipal works in their wards.

The BJP high command has admitted that the above leaders faced “clear” allegations of corruption. Therefore, orders have been given to expel him from the party. The expulsion order issued by the Delhi BJP President said, “Under the Constitution of the BJP, your primary membership is terminated with immediate effect and you are expelled from the party.”

It has been said in the order that, BJP maintains a policy of zero tolerance towards corruption. Last year, the BJP suspended three of its councilors facing corruption charges.

Assembly elections will be held in Himachal this year, Congress apprehensive about the increasing steps of ‘AAP’ here