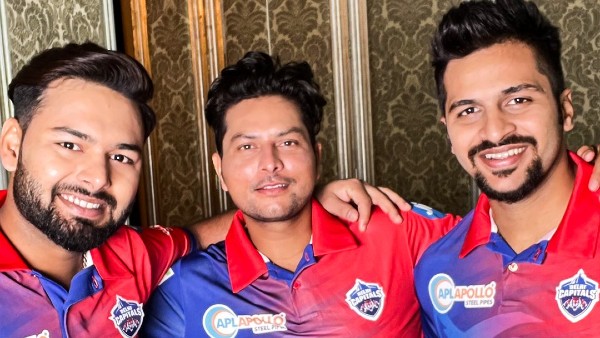 Big mistake from Delhi in auction

It is noteworthy that in the history of IPL, 3 teams which have not won any title till now, one name is also of Delhi Capitals. Apart from Delhi, the team of Punjab Kings and Royal Challengers Bangalore has not won a single title in the history of IPL so far. At the same time, problems are increasing for the team of Delhi Capitals before the new season.

The Delhi Capitals team definitely included David Warner in their camp, while betting on foreign players like Mitchell Marsh and Rovman Powell. Delhi Capitals has also placed bets on many players like KS Bharat, Yash Dhul and Mandeep Singh, domestic players of the Indian cricket team. However, in the first match of the tournament, the Delhi Capitals team will not have the services of Mitchell Marsh, who will not be able to join the team due to the Pakistan series. At the same time, Rovman Powell is injured and it seems impossible to join the team before the first match.

Speaking on Star Sports’ show Game Plan, Aakash Chopra said, “Mitchell Marsh is not available and you are now looking at Yash Dhul, Kona Bharat and probably Mandeep Singh, although these are not the options that Marsh has in the team.” Can fill the gap. You don’t have Shikhar Dhawan, you don’t even have Shreyas Iyer to bat at No. 3, so when you look at the presence of foreign players in the batting order, Delhi is in trouble. When he starts, he will not be as strong as he was before.