Delhi-NCR will scorch for two more days in scorching heat, rain likely on May 16
Advertisement 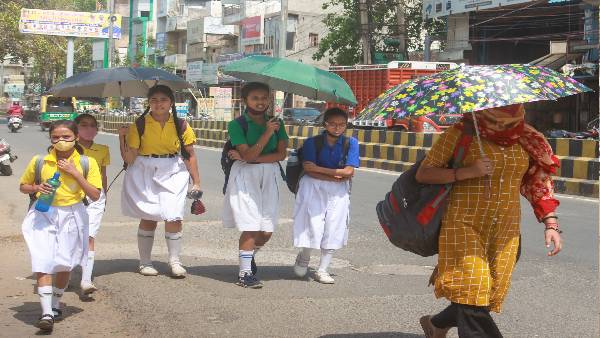 Heatwave warning issued for many states including Delhi

IMD’s Director General of Meteorology Mrityunjay Mohapatra said that severe heat wave is prevailing in Punjab, Haryana, Delhi, UP, MP, Rajasthan and Vidarbha. The temperature ranges between 40-46 degree Celsius which is above normal temperature. Red and Orange alert has been issued for Rajasthan, MP and parts of Haryana. The Meteorological Department has issued a heatwave warning for many states including Rajasthan, Delhi today. 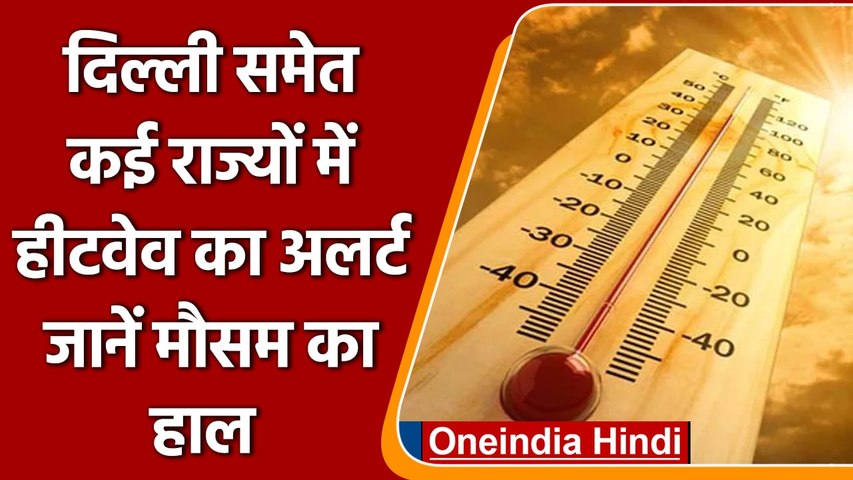 Weather Update: Heatwave Alert in many states including Delhi, know the condition of your city. oneindia hindi

The effect of Western Disturbance will be visible in Northwest India on the night of 15 May.

Rain forecast in North India after May 15

Mrityunjay Mohapatra said that, after May 15, there is a possibility of thunderstorms in the adjoining plains of North India as well as in Jammu and Kashmir, Himachal Pradesh, Uttarakhand. Thereafter, the temperature will drop and the heat wave will decrease. The Meteorological Department has predicted that the sky will remain cloudy in Delhi from Monday. It may rain with thunder. The maximum temperature may drop to 41-42 degree Celsius.

Monsoon will come before time

On the other hand, there is a relief news that this year the Southwest Monsoon may arrive in the country ahead of time and the first seasonal rains are likely to occur in Andaman and Nicobar Islands on May 15. The India Meteorological Department said in a statement that the southwest monsoon is likely to reach south Andaman Sea and southeast Bay of Bengal around 15 May 2022.

Chances of rain in the mountains

If we talk about the hilly areas, then there is a possibility of light rain in eight central and high mountain districts of Himachal Pradesh on Saturday. A yellow alert has been issued in the entire state since Sunday. The weather is forecast to remain bad in most areas of the state from May 15 to 17. During this, warnings of rain, hail and thunderstorms have been issued. The weather is forecast to remain clear in all areas of the state on Saturday and Sunday.