Demand to give 'Bharat Ratna' to Ratan Tata by filing a petition in Delhi High Court, know what decision the court gave
Advertisement 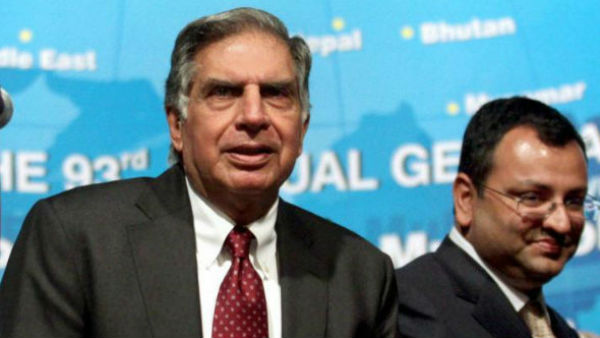 ‘Will now this court also decide this’

Questioning the petition on Thursday, a bench of Justice Vipin Sanghi and Justice Navin Chawla said, “Will now this court also decide who should be given Bharat Ratna. After all, what kind of petition is this. The question of the court’s action in this. Where from?” After careful consideration of the court, the counsel for the petitioner withdrew the petition, which was also allowed by the court.

Know what was said in the petition?

Petitioner Rakesh, a social activist through advocates AK Dubey and Pawan Kumar, says that so far 48 people have been awarded this award by the Government of India for their service to the nation. And for a long time there has been a demand to give Bharat Ratna to Ratna Tata, who is an Indian business man and known for his generosity. It was also said that Ratan Tata has led an exemplary life inspiring millions of career aspirants across the globe.

1500 crore fund given in Corona period

Not only this, the petition further stated that in March 2020, Ratan Tata promised Rs 500 crore from Tata Trusts, the parent company of Tata Motors, to fight the Corona epidemic. M/s Tata Sons also announced additional assistance of Rs 1000 crore, taking the total to Rs 1,500 crore and this fund money will be used for medical personnel, respiratory systems, test kits and personal protective equipment for setting up modular treatment facilities. Will be done.

Ratan Tata has already been honored with Padma Bhushan in 2000 and Padma Vibhushan in 2008. Not only this, other notable honors conferred on Ratan Tata include Honorary Knight Commander of the Order of the British Empire from the UK in 2009 and similar awards by the governments of Italy, Japan and France, the petition also mentioned.

IAS couple Tina Dabi and Pradeep were seen in open love, shared the moments spent together on Insta