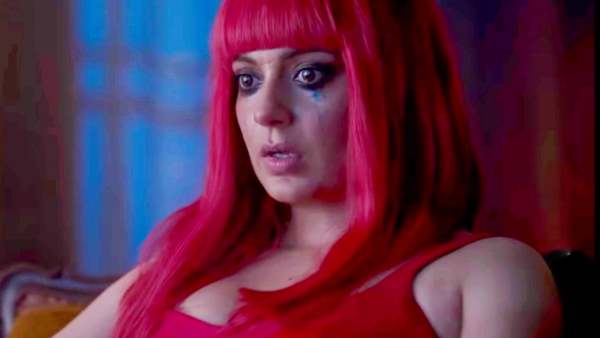 Dhaakad has not only proved to be the slowest opening film of Kangana Ranaut’s career .. but it has also become the lowest collection film of the year 2022 on Opening Day.

Why does Dhaakad disappoint?

Kangana Ranaut’s Dhaakad is so weak in terms of story that you just wait for it to end while watching the film in theatres. It is the result of very poor writing that even actors like Kangana Ranaut, Arjun Rampal and Divya Dutta do not get attention.

Dhaakad is a film made on a huge budget. Its budget is being told up to 100 crores. So, the film had to cross at least the 150 crore mark to be a hit. But it is difficult for the film to reach 10 crores. In such a situation, it can prove to be Kangana’s biggest flop.

Box office: Advance booking of Bhool Bhulaiyaa 2, earning so many crores on the first day, know the full report!