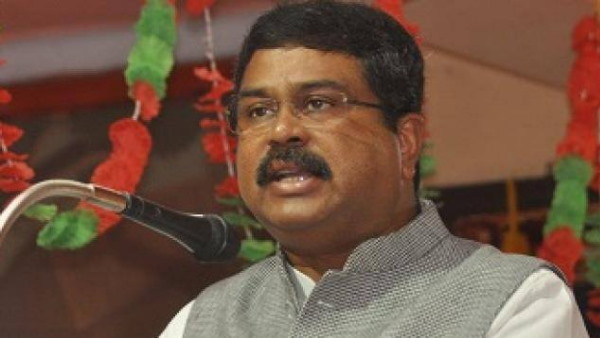 New Delhi, May 16. Union Minister Dharmendra Pradhan on Monday launched a scathing attack on the opposition parties. He tweeted that the parties which were champions of the demand for freedom of expression for some time, the same parties have become its real threat today.

Dharmendra Pradhan has said in another tweet that he never supports hate speech and derogatory comments, but leaders like Sharad Pawar and Arvind Kejriwal destroy freedom of expression by slapping, arresting and arresting those who comment against him. are doing. Dharmendra Pradhan said that this leader is a great example of when ego gets out of control.

Not an advocate of derogatory comments and posts promoting hate, but the likes of #SharadPawar , #ArvindKejriwal have taken it too far with slapgates, witch-hunts, arrests and diatribes.

Is their esteem so fragile? Classic case of what happens when ego spirals out of control.

Also read: ‘Where we worship Allah there, tell the names of the mosques on which our eyes are’, Mehbooba on the Gyanvapi mosque controversy