‘Discrimination even in 2023..Amala Paul did not get entry in Kerala’s temple, the actress got angry and said- this is very disappointing
Advertisement Many temples in the South have rules where people from other religions are not allowed to visit. Recently, such religious discrimination happened with South’s famous actress Amala Paul, after which the actress has described this sentence with her as disappointing.

Bollywood tadka team. Many temples in the South have rules where people from other religions are not allowed to visit. Recently, such religious discrimination happened with South’s famous actress Amala Paul, after which the actress has described this sentence with her as disappointing.

According to reports, Amala Paul went to the Thiruvarnikulam temple in Ernakulam, Kerala on Monday, but it is being told that the temple authorities, citing customs, said that only Hindus are allowed inside the premises in this temple and they should not be allowed inside the premises. Stopped from visiting. The actress later claimed that she was denied darshan, forcing her to catch a glimpse of the goddess from the road in front of the temple. Along with this, he also mentioned this incident that happened to him in the visitor’s register. 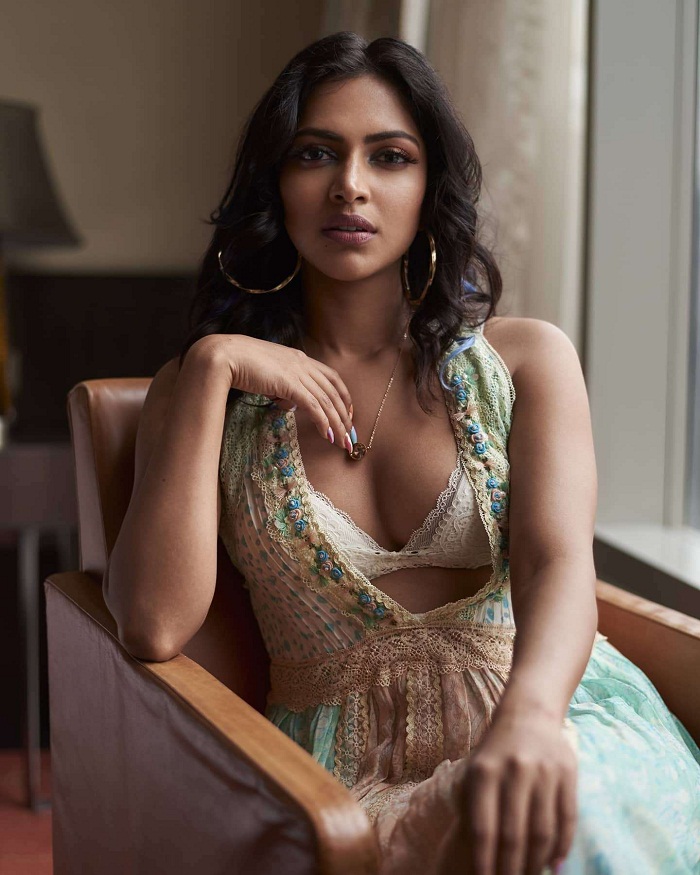 On the other hand, when the temple officials were asked about this, they told that they were only following the existing protocol. Prasoon Kumar, secretary of the trust, said, “Many devotees from other religions have come to the temple for darshan, but no one knows this. However, when a celebrity comes, it becomes a controversy.

According to reports, Amala Paul was born in a Christian family.

Please tell that Amala Paul is a famous actress of South India. He has worked in many hit Tamil movies. The actress has also worked with stars like Naga Chaitanya, Ram Charan, Allu Arjun and will soon be seen in Ajay Devgan’s film ‘Bhola’.

Now Hansika’s marriage will be streamed on OTT, know when and where you will be able to watch hansika motwani wedding show love shadi drama will be released on hotstar Bollywood

Two and a half years after Sushant’s death, his pet dog Fudge died, sister Priyanka said- ‘You too have gone to heaven with your friend’