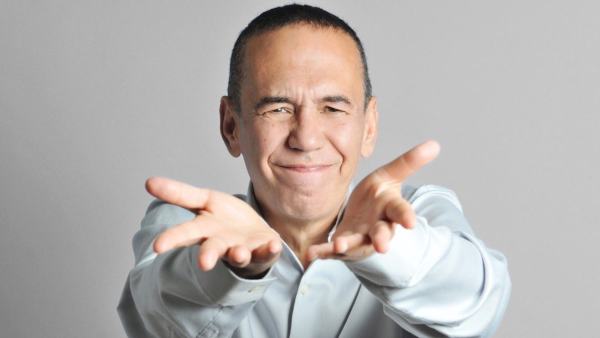 Aladdinpassed away earlier this week at age 67. The news was shared by his family on April 12, 2022.

According to reports, Gottfried, a former cast member on NBC’s Saturday Night Live, suffered from an unspecified illness. The family released a statement saying, “In addition to being the most iconic voice in comedy, Gilbert was a wonderful husband, brother, friend and father to his two young children. Although today is a sad day for all of us, please keep laughing as loud as possible in Gilbert’s honor.”

Many actors took to social media to share tribute for the late star. Seth MacFarlane, creator of the animated series Family Guy, said Gottfried’s outrageous send-up of Abraham Lincoln’s Gettysburg address in that movie made him laugh so hard on set that “I could barely do my job.” MacFarlane added in his Tweet, “A wholly original comic, and an equally kind and humble guy behind the scenes. He will be missed.”

Jason Alexander, who played George on the television comedy Seinfeld, wrote in his tribute, “Gilbert Gottfried made me laugh at times when laughter did not come easily. What a gift.”

Notably, Gottfried was considered a pinnacle for American comic actors soon after he joined the cast of Saturday Night Live in 1980. He was also known for edgy comedy and pushing boundaries with jokes about the September 11 attacks and the Japanese tsunami.

Two weeks after the attacks on New York and Washington in 2001, Gottfried used it in his set, saying he could not book a direct flight from New York to California, and added, “They said they have to stop at the Empire State Building first ” Later in a TV interview, Gottfried said, “That’s the way my mind works. I wanted to basically address the elephant in the room.”

Jennifer Lopez Reveals How Ben Affleck Proposed; ‘We Got A Second Chance At True Love’