Sophie Turner On Filming Heavy Game Of Thrones Scenes: I'll Exhibit Some Symptoms Of Trauma Down The Road 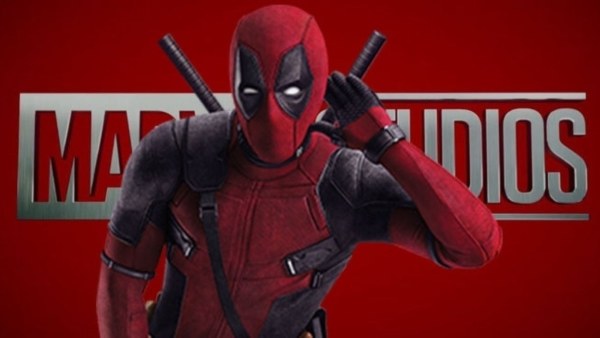 Doctor Strange in the Multiverse Of Madness
gave fans many expected cameos including Patrick Stewart as Professor Charles Xavier, Lashana Lynch as Captain Marvel, John Krasinski as Mr Fantastic and more. However, there were some cameos which fans were waiting for but never came like Tom Cruise’s Iron Man and Ryan Reynolds’ Deadpool.

Before the release, Ryan had assured fans that he won’t be in the films, but many still hoped. After fans claimed to have spotted Deadpool in

Waldron also talked about working with John on bringing Mr Fantastic to life. He said, “I’m not involved in the casting, but as with all of these performers, I worked really closely with him in bringing that character to life with him and Sam (director).” Calling Mr Fantastic one of his favorite comic book characters, he added it was a lot of fun figuring out how they wanted this guy to be, “because that was the one character that had no real precedent ever in the MCU, at least.”

When asked if John’s Reed Richards will be returning to the MCU, he said, “It’s a question for somebody else.” Notably, Marvel now holds the rights to Fantastic Four and a film has been proposed within the universe but there is no confirmation on who is starring in it.