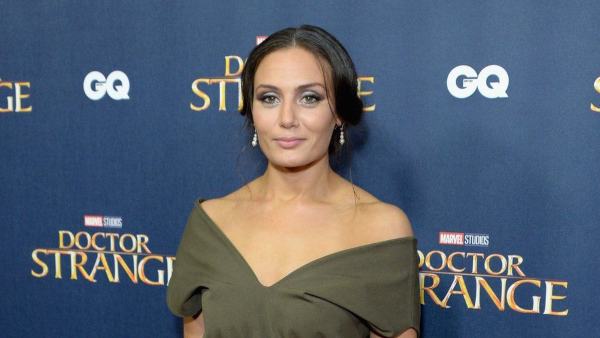 Zara Phythian and her husband Victor Marke had 14 of sexual activity with the then minor victim, from 2005 to 2008. The victim said that she was just 13 when the couple plied her with rum and made her have oral sex with Marke after Phythian. She also claimed that the couple used to play a game of ‘dare’ with her.

Judge Mark Watson during the judgement told Phythian, “Whilst you denied in cross-examination that you were besotted with Victor Marke, on the evidence I have heard I am in no doubt that your deviance was shaped by the influence that he had upon you from an early age.”

Phythian was seen playing the role of Brunette Zealot in Doctor Strange, alongside Benedict Cumberbatch. Some of her other acting credits include Accident Man 2 (2022) and Tribal Get Out Alive (2020).

From Ajay Devgan, John, Ranveer to Tiger – Kangana Ranaut will be able to change the box office maths!