'Doctor used to tell my mother - listen, this will not work', Akhtar remembers bad days
Advertisement 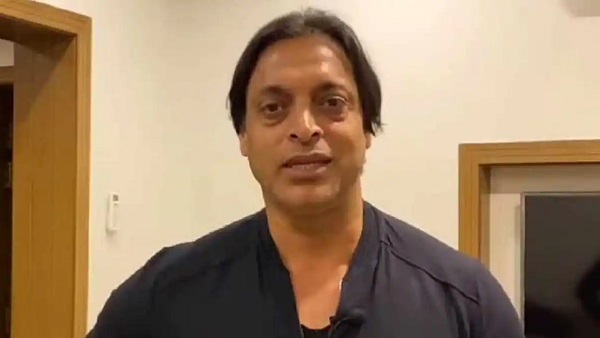 The doctor told his mother…

Akhtar has taken 444 international wickets. The numbers could have been even higher had the frequent injuries not affected his career. In a recent conversation, 46-year-old Akhtar revealed that he has had 42 injections in his left knee apart from nine operations. Akhtar, popularly known as the Rawalpindi Express, also revealed that when he was a kid, a doctor told his mother that he would not be able to walk like normal kids.

I used to hide my injuries

The doctor had even predicted Akhtar to be a ‘half-disabled’ boy in the future. Akhtar, in a conversation with Australian newspaper ‘The Age’, said, “I couldn’t walk until I was six. I used to crawl. The doctor would always tell my mother, ‘Listen, this boy will be half-dead. He’s normal.’ Can’t walk like people.” Akhtar further recalled that he would often fall asleep in “ice baths”.

man it was terrible

Akhtar went on to say, “My knees broke into a bone. Imagine the pain I went through. Man, it was horrible. I used to sleep in an ice bath. Sometimes teammates would wake me up and say, ‘In the morning’ It’s four o’clock, get out and go to bed’. I used to hide my injuries. It was terrible times and the media didn’t understand why I didn’t play regularly.” However, all these obstacles did not stop Akhtar from becoming a formidable force in international cricket. His captivating spells have led Pakistan to multiple victories across all formats. Ever since he said goodbye to international cricket in 2011, he has been in the news for his controversial statements.

Knew Rajasthan Royals would pick me in IPL 2022 auction: Ashwin