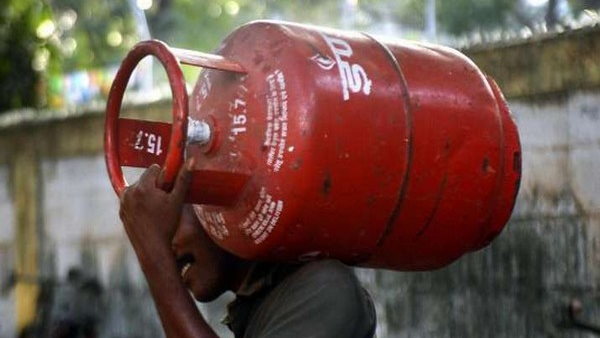 New Delhi, March 22: With the farewell of the election season in five states, people have started feeling the shock of inflation. Earlier, big milk manufacturers like Amul and Mother Dairy increased the prices of milk and now the increase in fuel prices has caused double blow of inflation. On Tuesday, while the prices of petrol and diesel were increased by 80 paise per liter, the price of domestic LPG cylinders was also increased by Rs 50. The hike in fuel prices comes after the months-long election season.

Now what are the new rates of LPG cylinder
After the increase in LPG prices, now a non-subsidized cylinder weighing 14.2 kg will be available for Rs 949.50 in the national capital Delhi. Apart from this, the cost of 19 kg commercial LPG cylinder has now gone up to Rs 2003.50. At the same time, the price of 5 kg LPG cylinder will now be Rs 349.

Crude oil prices reach $114 per barrel
Let us tell you that earlier the price of LPG cylinder was increased on 6 October last year. At the same time, petrol and diesel prices were also stable since November 4 last year. Even the prices were not raised despite a jump in the crude oil prices in the international market. At the beginning of November, crude oil prices were around $ 81 to $ 82 a barrel, which has now reached $ 114 a barrel. Recently, assembly elections in five states including Uttar Pradesh and Punjab have ended, after which this is the first increase in fuel prices.

After all, why petrol and diesel became expensive, know how much the price can increase

Fuel Rates: A big blow to the common man, petrol and diesel prices increased after 137 days, check the rate of your city