Elvis Early Reactions Are Out; Austin Butler's Performances As The Rock And Roll King Gets Highly Praised
Advertisement 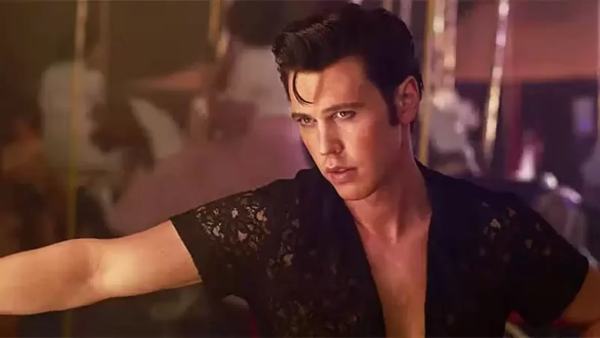 Elvis Presley biopic, Elvis, is all set to release in June 2022, however, the film’s world premiere recently took place at the 2022 Cannes Film Festival on May 25. Early reactions from international critics have been positive for the filmmaking as well as Austin Butler’s Portrait as the Rock and Roll King.

According to reports, the film received an impressive 12-minute standing ovation after its premiere at the 75th Cannes Film festival. The Mirror hailed Austin Butler’s performance and said, “Butler nails the moves, the mannerisms, the soulful voice and somehow even channels the icon’s charisma. When girls scream at him in the film’s electrifying musical sequences, you wonder how much acting was required.” Talking about the film, it added, “Surprisingly, the film is as much about his corrupt manager Colonel Tom Parker as it is about the rock and roll pioneer.”

The Hollywood Reporter also praised Austin’s performance saying, “The King of Rock and Roll gets suitably electrified biopic treatment in this kinetic vision of his life and career through the eyes of the financial abuser who controlled him.”

IGN talked about the storytelling and added, “Baz Luhrmann’s Elvis tells the story of the King of Rock & Roll at the speed of light, as jittery and alive with energy as young Presley himself was when he’d take the stage back in the 1950s and gyrate the crowd into a frenzy,” calling it the best approach.

Vanity Fair said while Elvis’s persona takes over the plot, “little of his inner life, the fire uniquely, is communicated to the audience.” It added that the film “about a legend, keeps him just that: an idea, thrashing away at a distance.” Another review less impressed by the film was IndieWire calling out the lack of plot in the film. The review read, “Austin Butler gives a performance worthy of the King, but he’s buried alive under a rhinestone rollercoaster of weak biopic tropes.”

Elvis’ current rating at review aggregator site Rotten Tomatoes stands at a favorable 82 per cent. Directed by Baz Luhrmann, the film is set to throw spotlight on the singer’s inspiring journey, his relationship with the Black culture, his love story, and his bond with his manager Colonel Tom Parker. The film also stars Tom Hanks, Olivia DeJonge, Maggie Gyllenhaal, and Kodi Smit-McPhee among others.

People called my big screen debut as bold, I am pregnant in the film!’: Shalini Pandey