Everyone boycott our film Dobara, I want to be in the league of Aamir Khan-Akshay Kumar: Taapsee Pannu
Advertisement 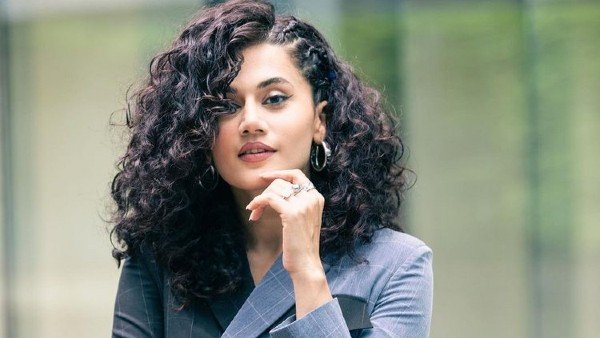 I feel alone. After this, Anurag said about the boycott that yes please, I want our film to trend on the Boycott hashtag as well. Taapsee said about this that people complain that Bollywood does not try new things. Now, we have a film called Dobara, which is about time travel.

Let’s see how many people come. Let us tell you that these days Taapsee Pannu is constantly in discussion about her outspoken statements. A few days back, Taapsee Pannu had said about Koffee with Karan 7 that my sex life is not interesting enough to invite me to Koffee with Karan. It is worth noting that Taapsee Pannu and Anurag Kashyap’s film is a frank story of the world of mystery. The film is releasing in theaters on August 19.

From Salman to Varun Dhawan will attend Arjun Kanungo-Carla Dennis’s reception, wedding cards are also out