Expected to launch Google Pixel 6a in a few days, know what is special
Advertisement 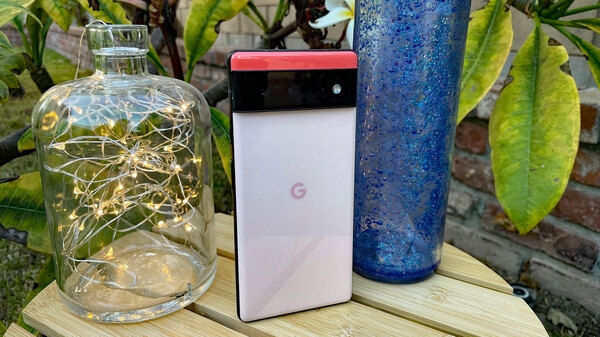 Google is expected to finally announce the Pixel 6a in a few days. The company is all set to host its annual Google I/O event, which begins on May 11. At the event, Google may show off its first Pixel Watch.

The company is also widely expected to launch the Pixel 6a as four models of the device were recently spotted on the FCC certification site. This suggests that the next gen of Pixel A series phones is about to arrive.

– Pixel 6a may be announced at Google’s I/O event in May.
This event will be held on 11th May.
– The device will likely be a toned-down version of the original Pixel 6 series.

The device was earlier rumored to launch in India in July, but now the news of its launch in May means that we may finally get to see the affordable Pixel 6a smartphone in a few days. However, it is still unknown whether the device will make it to the Indian market, considering that Google did not bring the Pixel 5a phone to India. Pixel 5a was announced in the global market only in 2021 and Pixel 4a was the last Pixel A series phone launched in India. Here’s everything we know so far about the upcoming Pixel 6a phone.

Google Pixel 6a: What to expect?

The Google Pixel 6a is expected to offer a similar design to the original Pixel 6 series. It is said to feature a flat display with a punch-hole design that we see on most smartphones these days. It may come with back glass. At the moment it is not known whether Google will keep the 3.5mm headphone jack in this phone or not. Pixel 5a offers an audio jack. If rumors and leaks are to be believed, the Pixel 6a will pack the same tensor chip that is powering the high-end Pixel 6 smartphone.

It may come with a distinctive 6.2-inch OLED display that will likely run Full HD+ resolution. The panel is expected to have support for 90Hz refresh rate for smooth transitions. It will likely ship with the latest Android 12 out of the box.

On the camera front, for photography, we can see a dual rear camera setup, which includes a 12-megapixel Sony IMX363 primary sensor and a 12.2-megapixel ultra-wide-angle camera. On the front, there could be an 8-megapixel sensor for capturing selfies and videos.

What is the best way to discard old external hard drive?

Your smartphone is not even charging in summer, so do 100% charge with this jugaad