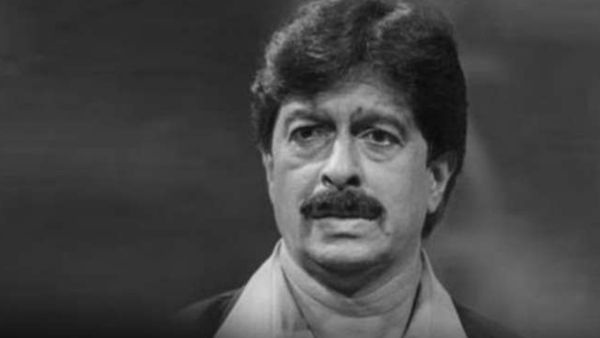 Mumbai, August 9: Very sad news is coming out from Marathi industry. Actually, famous Marathi actor Pradeep Patwardhan has passed away due to heart attack. The actor breathed his last at the age of 52 at his Girgaum home. Pradeep Patwardhan got the most popularity with his Marathi play Moruchi Mawashi. Apart from this, the actor worked in many Marathi films and TV serials.

There is a wave of mourning in the Marathi industry due to the death of Pradeep Patwardhan. Maharashtra Chief Minister Eknath Shinde also condoled the actor’s death and paid tribute to him. In his tweet, he wrote- ‘Pradeep Patwardhan was an evergreen actor and he ruled the hearts of the audience with his excellent acting in Marathi cinema. His death is very sad. With his passing, the Marathi art world has lost a great artist.

Let us tell you that Pradeep Patwardhan, who made a place in the hearts of fans, was fond of acting since childhood. He has contributed a lot to Marathi theatre. The actor started his career with plays during his college days, after which he got an opportunity to work in theatre.

Pradeep’s character in the play Moruchi Mawashi was well received by the audience. By doing this role, he had made everyone his own. Apart from this, he also made a special place in the hearts of the audience by doing memorable roles in many films like Navra Maaja Navsacha, Lavu Ka Lath.

Har Har Shambhu Singer Abhilipsa Panda said – …. I have nothing to do with this