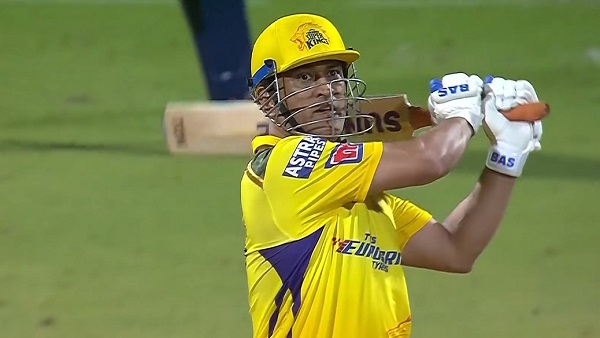 Due to Dhoni’s better finish, Chennai Super Kings gave the target of 209 runs to Delhi for the loss of 6 wickets in 20 overs. Let us tell you that Dhoni came to bat in the 18th over. He opened his account by hitting a six off the second ball. After this, on the very next ball, he hit a four. These shots of Dhoni made the fans happy in the stadium.