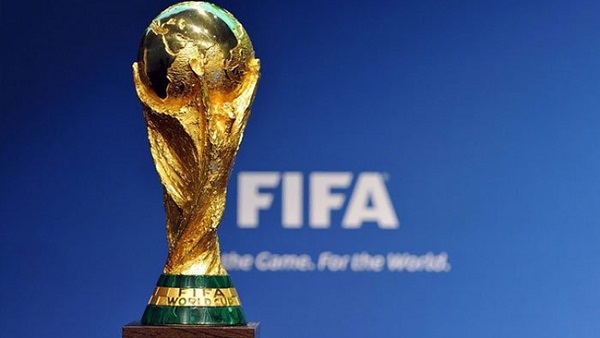 Sports desk. The draw for the 2022 FIFA World Cup was held at the Doha Convention Center on Friday. Spain finished with Germany in Group E, while defending champions France were placed in Group D. Cristiano Ronaldo’s team Portugal was placed in Group H. Five-time winners Brazil were placed in Group G. Hosts Qatar have already moved up from Pot 1 (placed in Group A) to A1 spot, while the remaining teams were allocated pots based on their FIFA rankings released on Thursday. The opening match of the World Cup will be between hosts Qatar and Ecuador.

The 32-team global event begins on November 21, with the final on December 18. A total of 29 teams have qualified for the tournament so far, with the remaining three to be confirmed in June.

IPL 2022: Dhoni played a big bet in the 19th over in a breath-taking match, which became the reason for the defeat