For Prithviraj's wedding sequence, Manushi was prepared by 25 people in 3 hours!
Advertisement 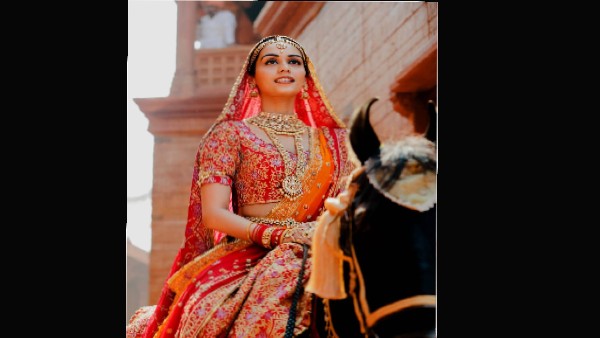 Superstar Akshay Kumar and very beautiful Bollywood debutante Manushi Chhillar starrer Prithviraj is the first historical film of Yash Raj Films. The film is based on the life and valor of the fearless and mighty king Prithviraj Chauhan. Akshay is playing the character of Prithviraj, the great warrior who bravely fought the ruthless invader of Gor, Muhammad, to protect India. Manushi is playing the role of Prithviraj’s girlfriend Rajkumari Sanyogita and her debut is surely one of the most awaited launches of 2022!

Manushi said that the wedding sequence was her longest shot in the film. For this, 25 people together prepared them in 3 hours! These included costume, jewellery, hair, makeup, tailor etc. Says Manushi, “The makeup took at most 20 minutes as my director wanted to make Rajkumari Sanyogita look as natural as possible. But it took hours to set up the hair and costume. 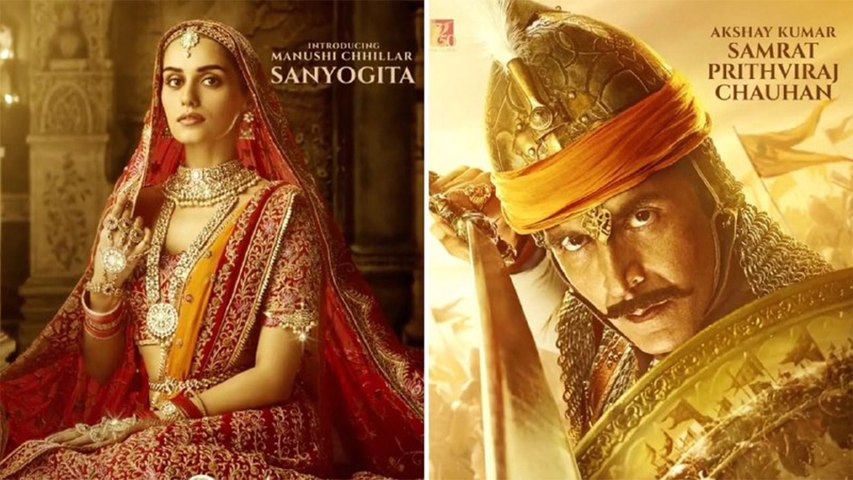 I was the first person to come on set! Although for the wedding sequence, it is less time. Really took me a long time to get ready! There was an army of people preparing and working on me for the sequence!” she adds,

It took some time!” Manushi adds, “I loved Prithviraj’s costumes as he looked absolutely real. But they were heavy, the jewelry was too heavy. There was a dupatta for my swayamvara which was placed on my head. It was really heavy and I had problems with the head neck and upper back.

I could not keep my head straight. So, every time we used to stop shooting for a scene, 2 people would come and lift the dupatta so that all the weight would not fall on my head.” Manushi’s dream debut directed by Prithviraj, was directed by the highly acclaimed television serial Chanakya and the film Pinjar. Known for Dr. Chandraprakash Dwivedi, the film is slated to release on June 3 in Hindi, Tamil and Telugu.