For the first time in history, three countries will host the Football World Cup together
Advertisement 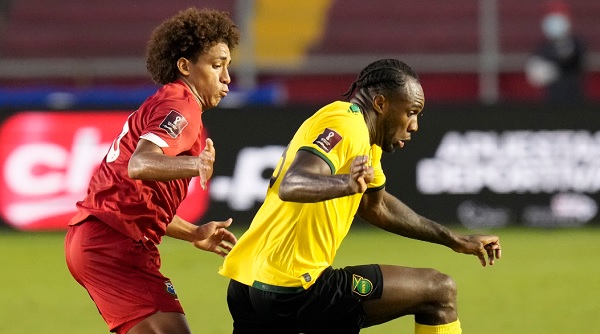 New Delhi, June 17:
FIFA has unveiled the 16 cities in the United States, Canada and Mexico that will host matches during the 2026 World Cup. This will be the first time in history that three countries will co-host an international football championship.

FIFA gave information about this by tweeting on Thursday.

The three Mexican cities will be Guadalajara, Monterrey and Mexico City, and Canada will have Toronto and Vancouver.

FIFA has not said which city will host the final.

“To have
[a
World
Cup]
in this country is going to be amazing.”
,

The 2026 tournament will be the first time in the history of FIFA that three countries will host the World Cup. The World Cup takes place every four years and is one of the most popular sporting events. At present the popularity of football is above that of cricket.

The host cities were chosen just days after Costa Rica finished last in the 2022 World Cup with a win over New Zealand on Tuesday.

This time the World Cup is being held in Qatar. The qualifying matches for this tournament are full of drama and heartbreak.

Ukraine’s hopes have also been dashed, while Peru were knocked out this week by underdog Australia on a penalty kick.

Another player who reached England became Corona positive, out of the big tournament

Sunil Chhetri’s amazing in international goals, equaled the legend in scoring the most goals